The new boutique-style Casa de Indias hotel opens its doors to surprise you and let you discover the 400-year history behind its walls. Get to know all the details!

Seville's Plaza de la Encarnación is getting elegant. Especially due to the arrival of the new Hotel Casa de Indias, which will open its doors in the near future. Its doors will not only lead to a four-star boutique accommodation, but they also open up to a building that has four centuries of history on its walls and that will leave you speechless. For this reason, your next stay in Seville can become a truly authentic and unforgettable experience.

Located in the historic center of Seville, in front of the well-known Mushrooms of the German architect Jürgen Mayer, the Hotel Casa de Indias is housed in a building which courtyard, staircase and façade are protected. It comes as no surprise, as few buildings in the capital of Seville have as much history as the Hotel Casa de Indias by Intur. If they say Seville has a special color, our new boutique hotel definitely does, too. 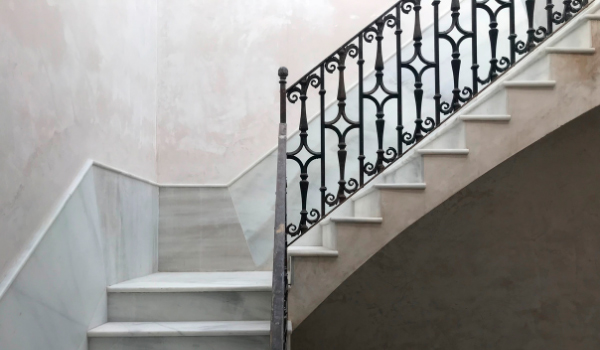 Its historical character goes far beyond the building, to also conquer the name. Why Casa de Indias? The answer is simple: to pay tribute to the Archivo de Indias, another of Seville's most emblematic buildings. A place founded by Carlos III in 1785 where all the key documents of the colonies and trade with the Indies were kept. Also, its palatial and stately style is reflected through the name of 'House'. 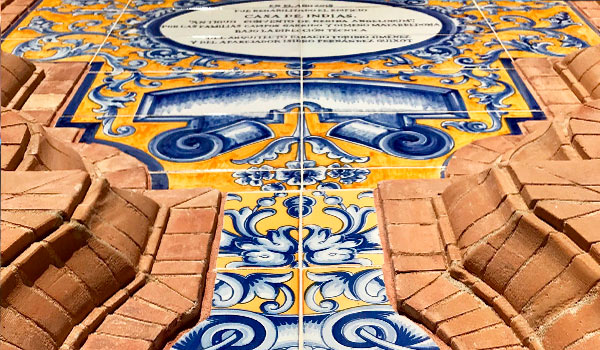 Hotel Casa de Indias: the story of a legendary building

When we say that this new boutique hotel is located in one of the most historic buildings of the Andalusian capital, we might have been a bit tricky. Its birth dates back to the year 1521 with the foundation, by Teresa de Zúñiga, of the Regina Angelorum convent, run by Dominican nuns. A total of 12 nuns and an abbess occupied these facilities until, nine years later, they had to leave because of lack of resources.

After the departure of the Dominican sisters, the convent became the residence of a group of friars of the same order. Their footprints, in fact, are still preserved in some of the corners of what is now the Hotel Casa de Indias. This building was a religious shelter until the French invaded the city in 1810. From that moment on, the famous convent was exclaustrated and used as barracks by the military of the neighboring country. However, after the expulsion of the french, the Dominicans recovered what was rightfully theirs.

That joy lasted little, unfortunately. Specifically, until the confiscation of 1835. From then, this building, which by then already accumulated three centuries of history, was transformed into a headgear, warehouses and even houses of the wealthiest of Seville. Despite this, the church that was here remained a temple for Catholics. And it´s also a special place on its own, as it housed the picture of La Virgen with Fray Lauterio and saints of the renowned painter Murillo. These pieces, today, are exhibited in the Fitzwilliam Museum in Cambridge. 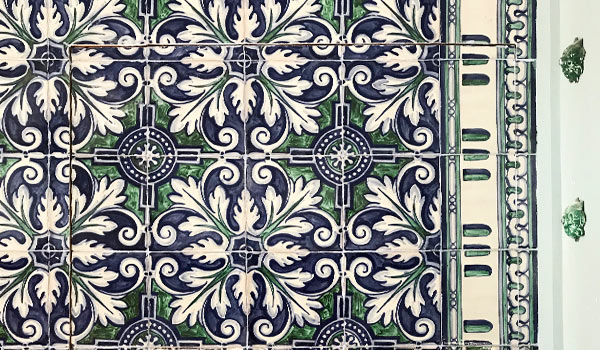 The decoration of the place also adds for its “legend” status. The baseboards that adorned the walls were so incredible that, before the temple was demolished, part of them were moved to the Museum of Fine Arts in Seville. The bell that used to sound and call for mass in this convent, on the other hand, was so unique that saving it became a priority, so it was taken to another church in the city.

This building´s four centuries of history are more than enough reason to consider it one of the most traditional buildings in Seville. Because few buildings in the city can boast a chronology as intense as the Hotel Casa de Indias by Intur. Do you want to discover each of its secrets? Enter a world of experiences, anecdotes and legends!

The new boutique hotel of Intur is located in the historic center of Seville. The Plaza de la Encarnación is the home of this unique building, a wonderful location to enjoy that unique magic, the corners, the neighborhoods, the monuments and the plans offered by the capital of Seville. 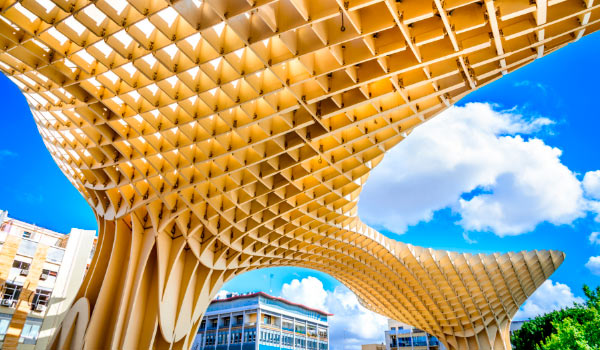 The location also stands out for its history. This is where the Regina Angelorum convent and, later, the House of the Society of Jesus or the Convent of the Incarnation were located. After several centuries of changes, in 2004, an international contest gave the architect Jürgen Mayer the power to build a colossal wooden structure called Metropol Parasol. Its shape makes it unmatched. We´re talking about the mushrooms and its incredible magnitude that will probably leave you delighted and speechless, as they are unique in the whole world.

Now you have no excuses left. Start planning your getaway to Seville and come to a boutique hotel with as much charm as history. Discover Hotel Casa de Indias by Intur and travel to the past, enjoy the present and wait for the future. Request more information!