The winners of the San Sebastian film festival 2019

This was the San Sebastián Film Festival. Discover all the awards and, why not, make a list to enjoy the seventh art in its purest form.

Between September 20th and 28th, Donosti dressed up to celebrate the 67th edition of the San Sebastian Film Festival. This year's muse, Penelope Cruz, received the Donostia Prize of this event with a thank-you speech that marked the closing of a week dedicated to the very best professionals of the big screen. Once it was finished, many came out with a smile on their faces after, and not only the winners, but everyone that enjoyed a festival marked by some surprises.

Until the last minute, the films ‘Pacified’ and ‘La trinchera infinita’ saw their faces in a crossroads of opinions to win the Concha de Oro (Golden Shell) of this festival. Finally, the former, by Paxton Winters, raised the dreamed award to the astonishment of many. In fact, many of the critics and chroniclers point out that the San Sebastián International Film Festival 2019 will be remembered for this decision. Despite the opinions of many, the jury spoke: ‘Pacified’ was, for them, the best film and, also, the one with the best photography. 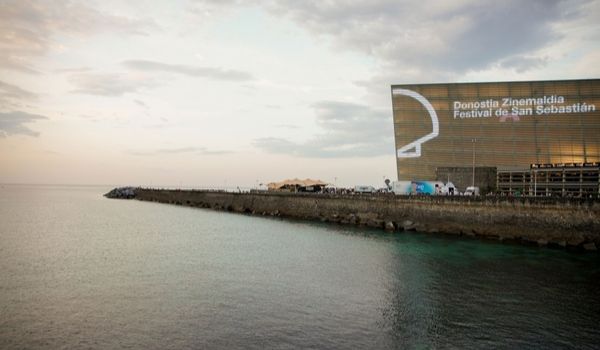 However, ‘La trinchera infinita’ managed to get one of the most important awards of the San Sebastian Film Festival. Jon Garaño, Aitor Arregi and Jose Mari Goenaga won the Silver Shell for Best Direction. But there's still more. This film also won the Jury Prize for Best Screenplay and the Irízar Prize for Basque Cinema.

Other of the most anticipated awards those who recognize the interpretation of the artists. In this regard, Bukassa Kabengele took the Palma de Plata (Silver Shell) for Best Actor for his role in 'Pacified', while Nina Hoss, from 'Das Vorspiel' and Greta Fernández, for 'The daughter of a thief', raised the Shell of Silver for Best Actress. These awards, together with all the previous ones, close the section of the official awards of the San Sebastian Film Festival if, to all of them, we add the Special Jury Prize, which went to Alice Winecour's ‘Next’.

Other awards of the San Sebastian Film Festival 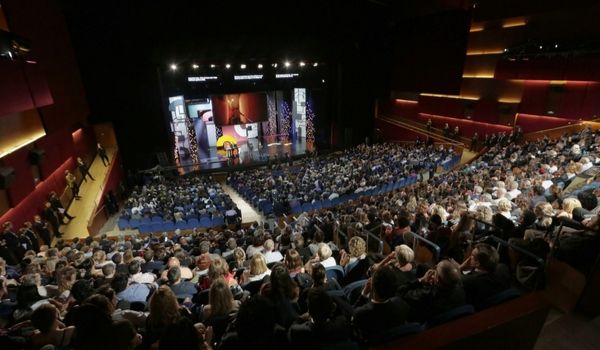 After telling you what have been the awards that everyone expects to know, we will detail the rest of the awards of this event. To do this, we will start with the honorifics, of which we have already advanced one, Penelope Cruz. However, Donald Sutherland and Costa-Gavras have also won the Donostia Prize. José María “Txepe” Lara, meanwhile, got awarded with the statue of the Zinemira Prize.

If we talk about the industry awards of the San Sebastian Film Festival 2019, we have to recognize, as the 67th edition of the contest has done, the work of the Cinema in Construction, of the Startup Challenge, of Glocal in Progress, of the Europe-Latin America Co-production and the Ikusmira Berriak.

Finally, the other official awards are the following and have fallen to:

This was the San Sebastián International Film Festival in its 67th edition. The work for next year is already underway and, if you do not want to miss it, you can come to enjoy this great event and stay at our Villa Victoria by Intur hotel, where we will wait for you with the desire that you also enjoy an unforgettable stay.