Our offers for San Sebastián in September want to get you closer to the city´s culture, gastronomy and fun. Know everything waiting for you if you get away to the pearl of the Cantabrian.

September is a month of going back to routine, to reunions, to habits... But why not planning a getaway to make the return less hard? It's commonly thought that it´s the best time to travel to cities like San Sebastian, one of the most beautiful in our country. This is mainly because the cultural offer of the northern city in September is, without a doubt, an explosion of culture, art, folklore and plans without limits. And, in addittion, there are some interesting San Sebastian hotel deals that make the opportunity even more appealing.

There are two main reasons why it is worth escaping to Donosti to finish the summer as you had never imagined. We´re talking about the Basque Festivities, also known as Euskal Jaiak, and the San Sebastian Film Festival. These events make September the best time to visit the city. Do you want to know a little more about them and convince yourself, finally, that this is the destination to escape to from the first days of routine? Dare to discover the San Sebastian offer in September! 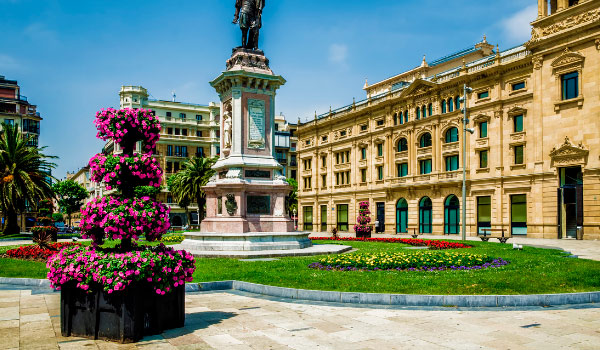 The Basque Festivities or how to dive into Donosti´s culture

Sports, gastronomy, folklore and music come together and invade San Sebastian from August 29th to September 8th. These festivals cover the entire province, but in the city of San Sebastián only there will be a display of more than 60 activities that demonstrate the unique idiosyncrasy of a different city. The agenda, as every year, is a frantic proposal with the authentic Euskadi.

The traditional trawler regattas in La Concha, the swimming trip of El Peine del Viento, the first Aizkolaris championship, the Urgull cross, the Cider Day, the organic farming market, the concerts or the trikitilaris performances, Bertsolaris and Dantzaris, among other activities, occupy much of the programming. One of the events that stands out is also the loose dance contest, which is held in the Plaza de la Constitución and anyone who wants it can sign up!

If you travel to San Sebastián at the beginning of September, this appointment is a must. And you can take advantage of the San Sebastian hotel deals, such as Villa Victoria by Intur, to live a few different days and experience the essence of a spectacular region. 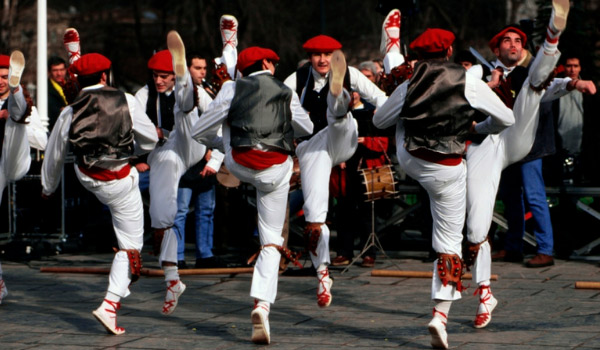 These Basque Festivities demonstrate that the culture of this region is different and showcases a special identity. It has been going on for such a long time that, back in 1896, the Provincial Council of Guipúzcoa created the Basque Festival with agricultural competitions, literature, sports and dance. Subsequently, they spread through the different locations until, in 1927, they arrived to San Sebastián. Since then, and only interrupted by the Civil War, these festivals fill the pearl of the Cantabrian with life during the first days of September. Do you want to live a magic without equal?

San Sebastian Film Festival: the prestige of the big screen

If you don't have time to come to San Sebastián at the beginning of September, don't worry, a great event awaits you at the end of the month! They say that it is the most prestigious in the country, enough excuse to escape to Donosti. We´re talking, of course, about the San Sebastian Donostia Zinemaldia Festival, which celebrates its 67th edition between September 20th and 28th. The red carpet unfolds to receive the best of the big screen, the most special productions and the iconic awards.

This year, a muse heads an extraordinary lineup. Actress Penelope Cruz is the official face of the main poster of the San Sebastian International Film Festival 2019. However, each section of the event also has its own image. This year, the retrospective of Roberto Gavaldón with 20 featured films by this Mexican director, the debut of six filmmakers, the presentation of the award-winning films in Cannes and Sundance or the increase in enrollment in the film student meeting will be some of the milestones that will mark the edition.

This festival is a great chance to discover San Sebastián in September and get to know its culture and identity. In this case, of course, its most cinephile version. The Zinemira event section is dedicated to Basque productions and, in this edition, more than twenty films are presented. 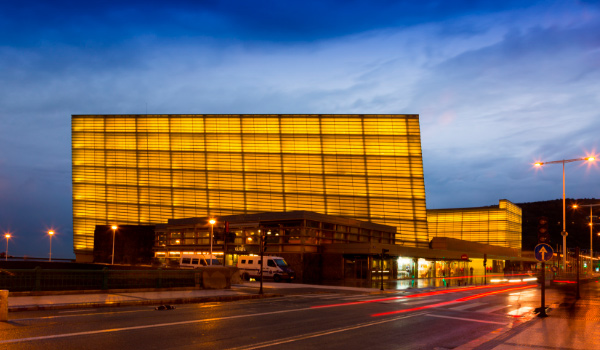 Don't you think this event mark an ideal opportunity to visit San Sebastian and get to know a different world? The only plan is to enjoy, relax and enter a movie universe. The unforgettable experience is much more than guaranteed!

Other activities to enjoy the offer of San Sebastián in September

The Pearl of the Cantabrian is a city that does not rest as far as plans and agenda regard. September is a frantic month and, beyond its cultural and leisure offer, you can also enjoy its cuisine and its corners. In this sense, we recommend that you plan some excursions in San Sebastián and its surroundings to discover a world of incomparable nature and history. Also, you can not leave without making a traditional pintxos route for the best bites in town. You'll love it!

You are probably convinced by now. San Sebastian is the perfect destination for a last minute getaway. Now is the time to find where to sleep in the city, and we have the answer! At the Villa Victoria by Intur hotel you can live an unprecedented stay in the city. This boutique hotel has already charmed those who have tried it and, perhaps, you are next. What are you waiting for to check it out? 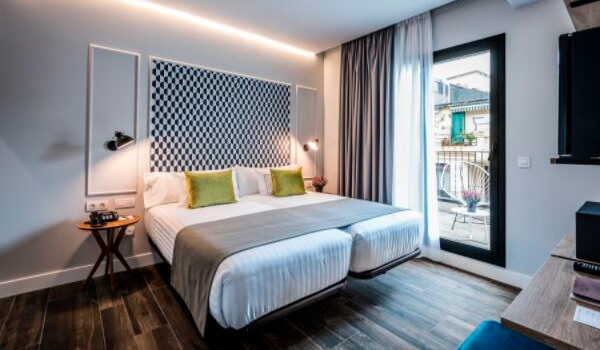 And the best part is that, if you´re travelling in September, you can do it for less by benefiting from a 10% discount on your getaway thanks to our special promotion! By booking three days in advance, you can save on your getaway and stay in our charming hotel in San Sebastián. This San Sebastian hotel deal is yet another reason to make September the best time to discover the city.

Prepare your trip now and immerse yourself in a universe of culture, folklore, gastronomy! San Sebastian is waiting for you.